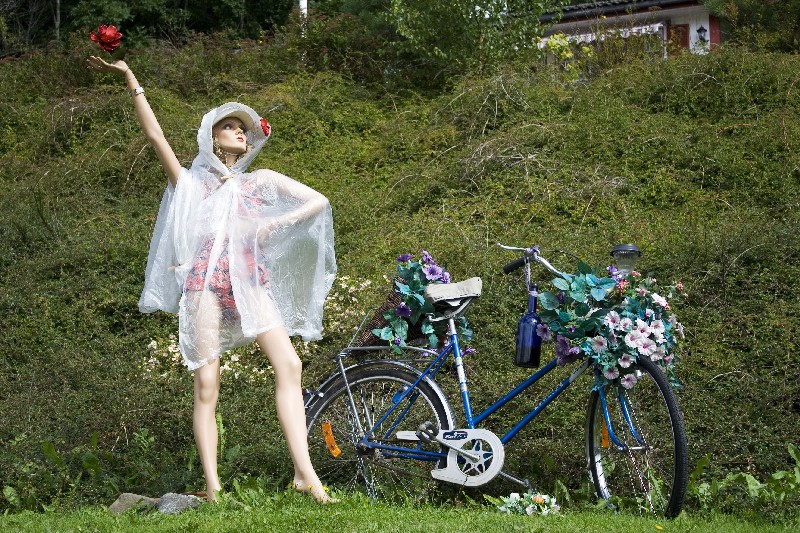 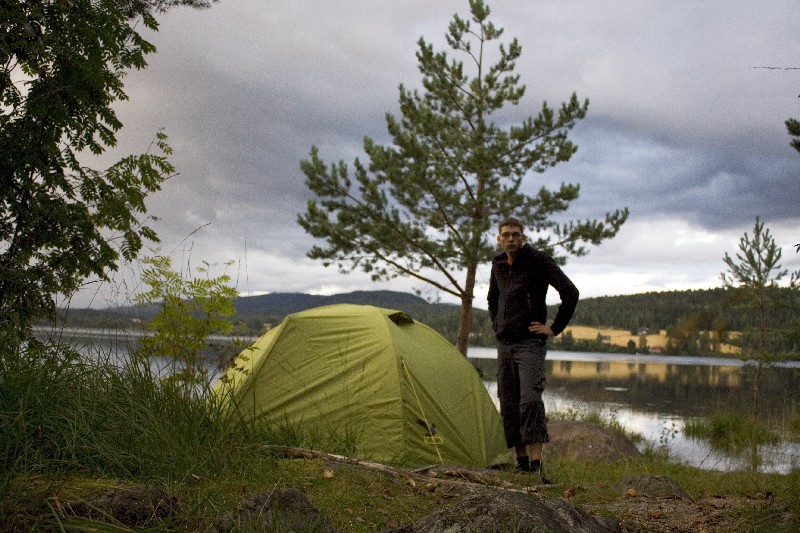 the first night – right on the lake! 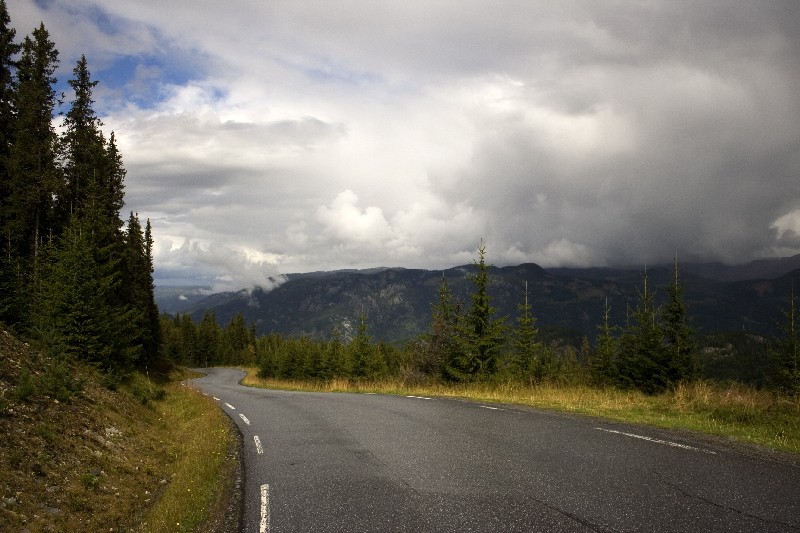 on small roads, off the traffic, to the north!

typical view of a farm 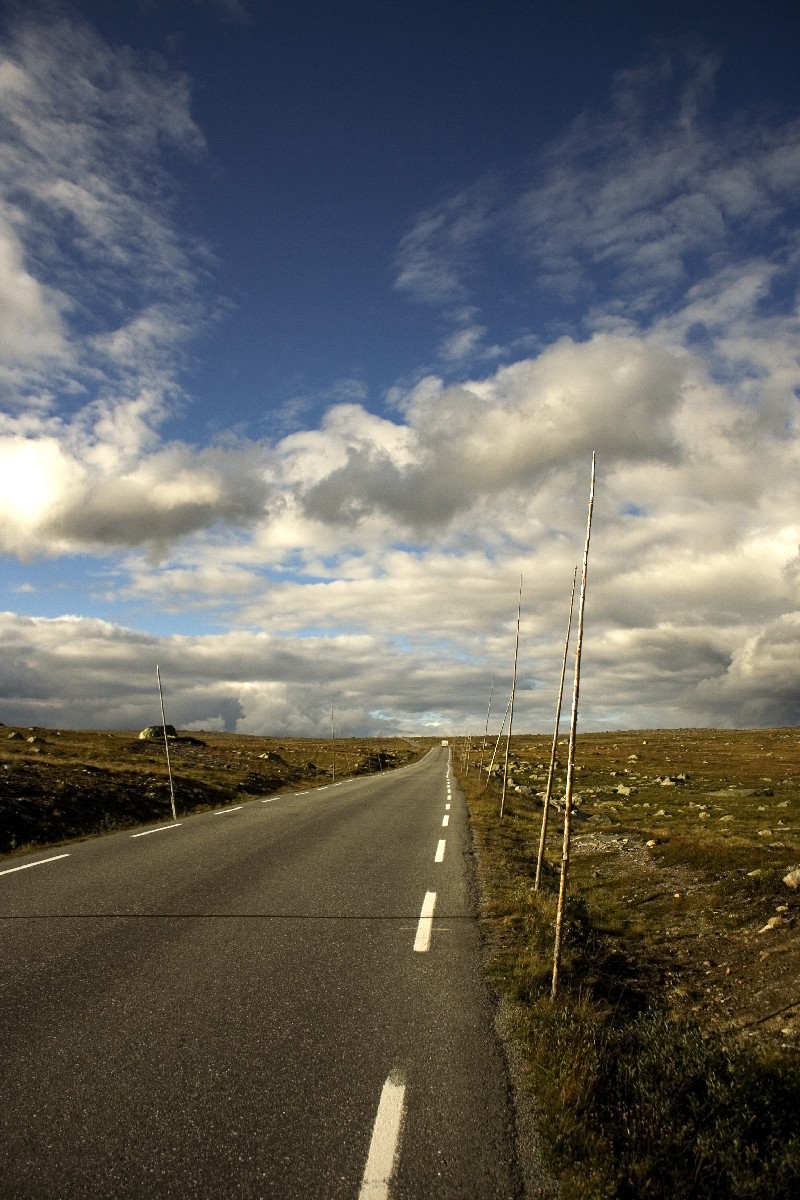 with great weather on a high-level plateau 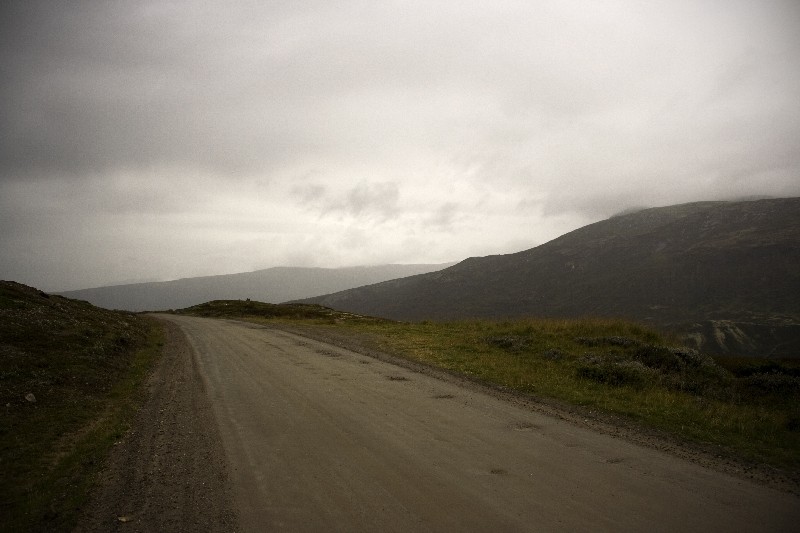 Dirt road through the fog – no cars, but severe slopes! 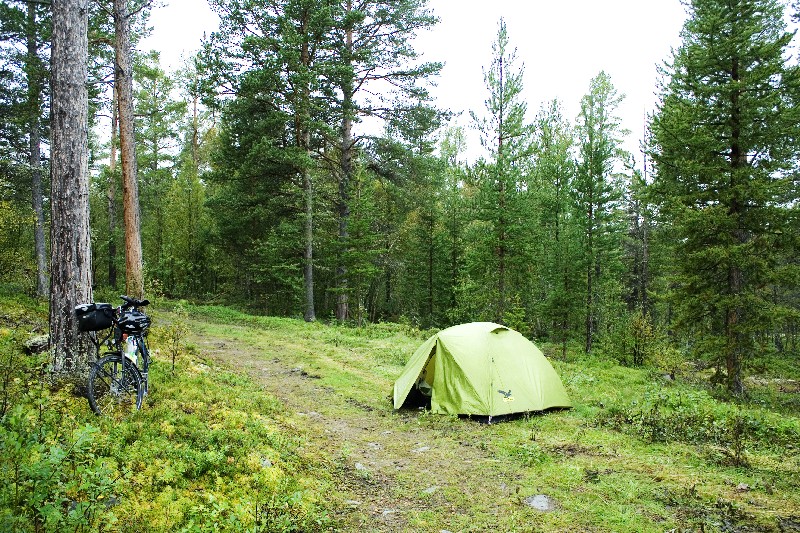 all full of mosquitoes here – quickly into the tent! 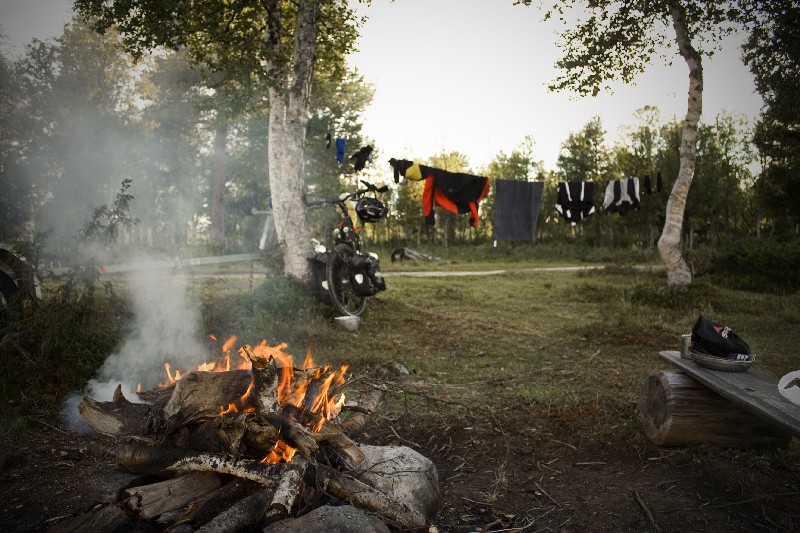 First I light the fire, then I jump into the lake – so afterwards I don’t get too cold

Whew! The sea! Shortly before Trondheim 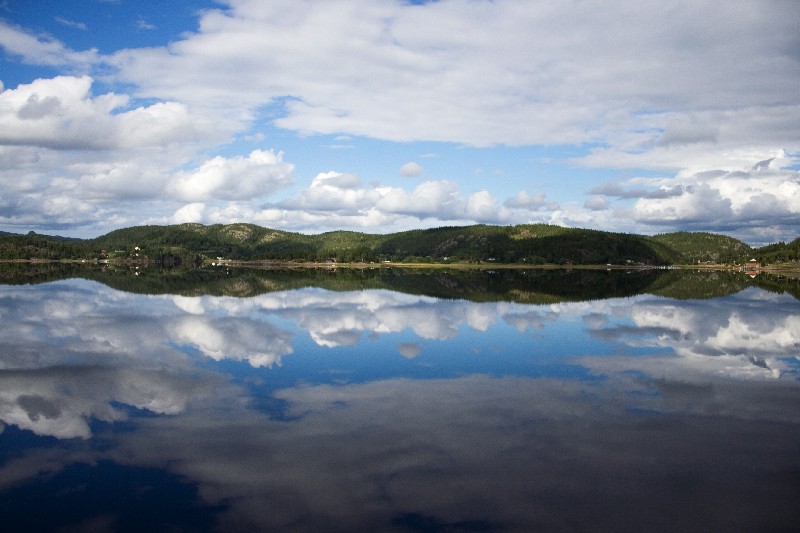 Without wind, it is not so cold – I even got some skin colour! 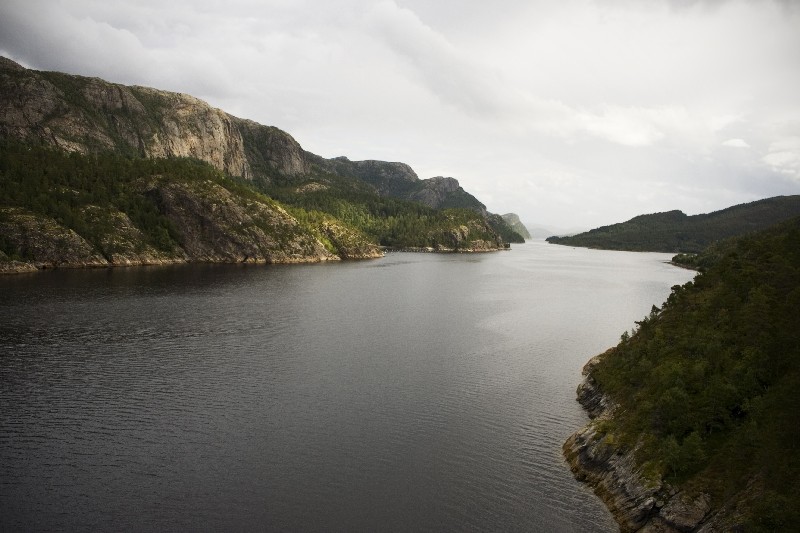 On a tiny street on offshore islands, along rugged fjords 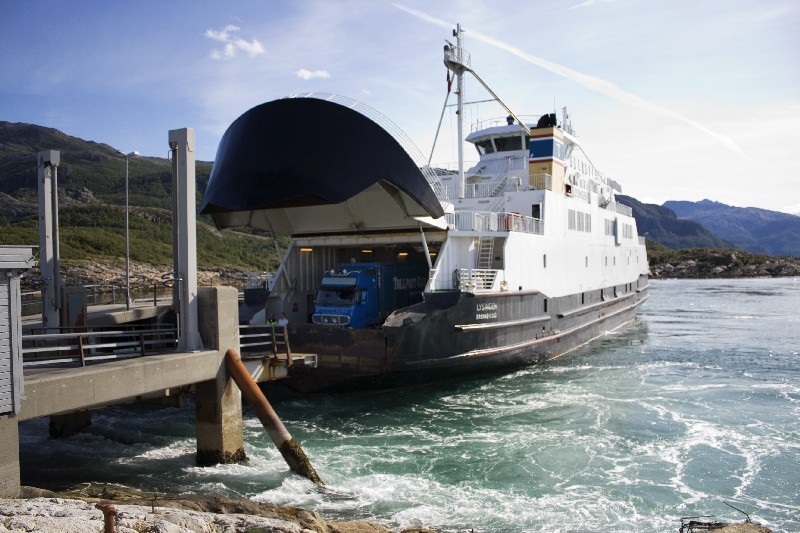 In between, every now and then there comes a ferry crossing 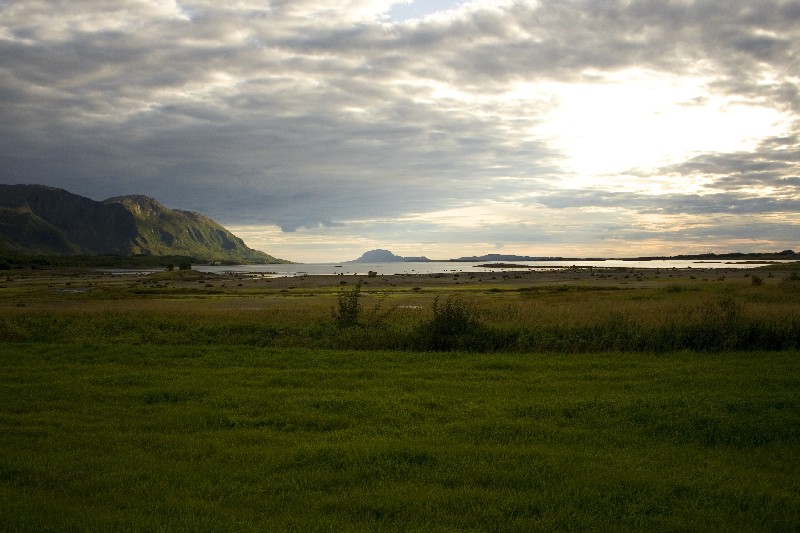 Evening – looking for a camp 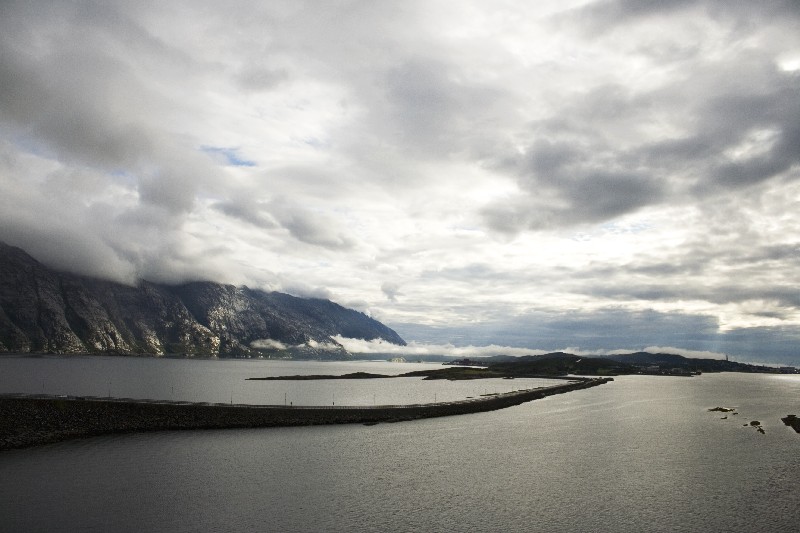 on a pretty high bridge I cross a fjord 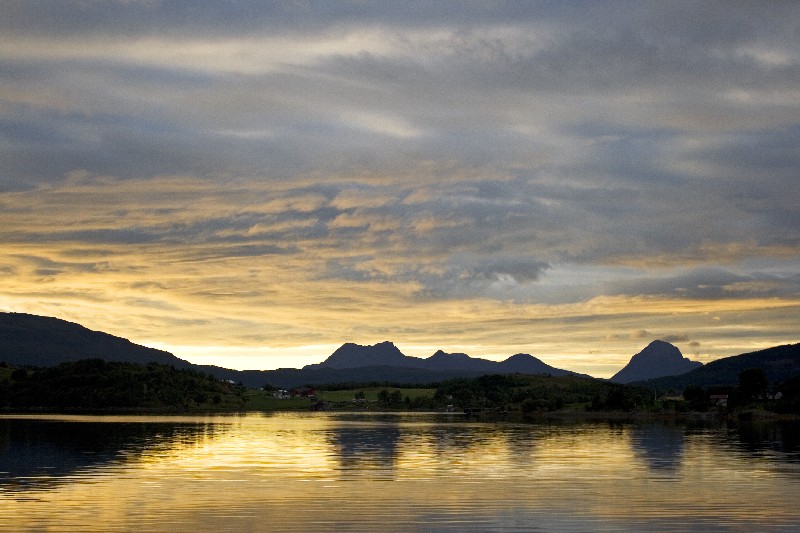 Appearances can be deceptive – it has rained a lot, but then mostly the camera stayed in the bag

Up! After a long, windy, wet and steep driveway 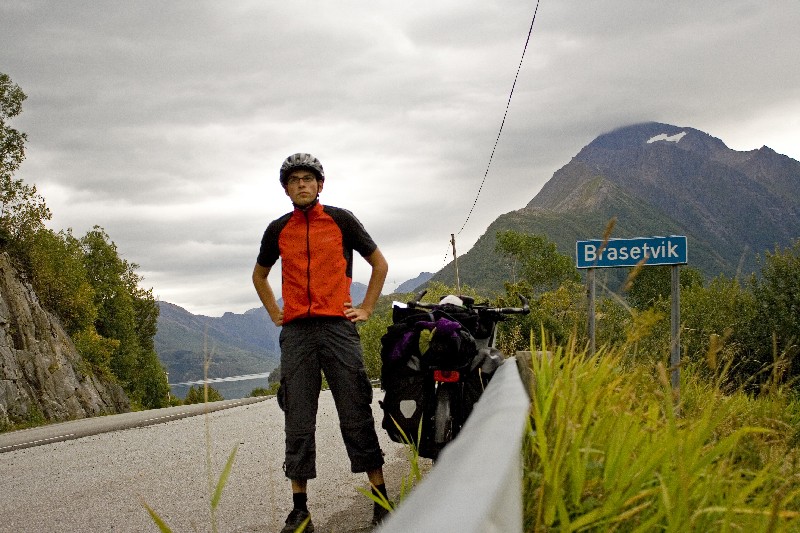 A final image – in this case it was directly beneath a glacier along the coast.
From Bodo I fly back via Oslo to Berlin – Who knows, maybe the next trip I continue here, to the North Cape and on to Russia or even to Kamchatka – that would be great… 🙂

P.S. Excuse the abrupt end of the reporting of my trip last year – I promise – next time again in more detail! 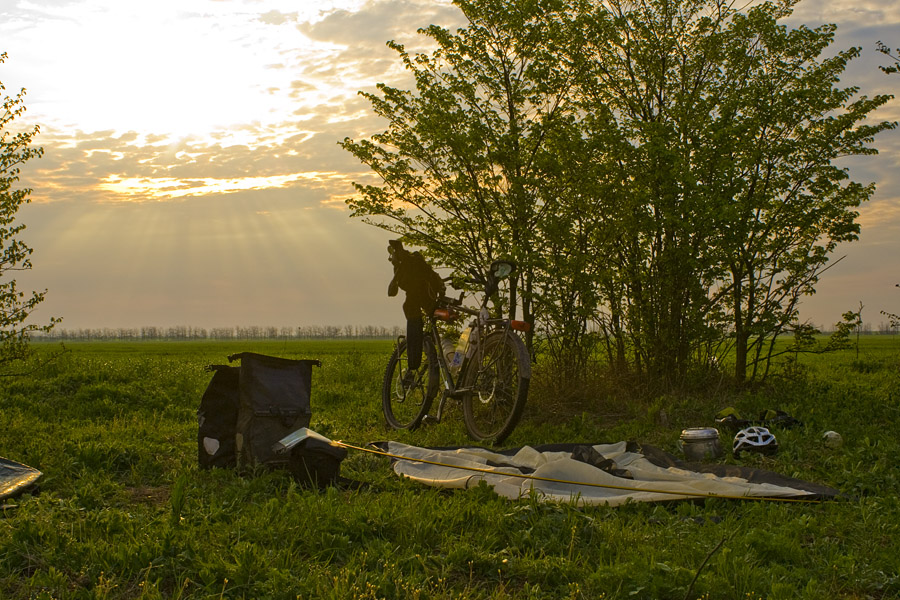 Typical camp in the Ukraine – anywhere on the sidelines … 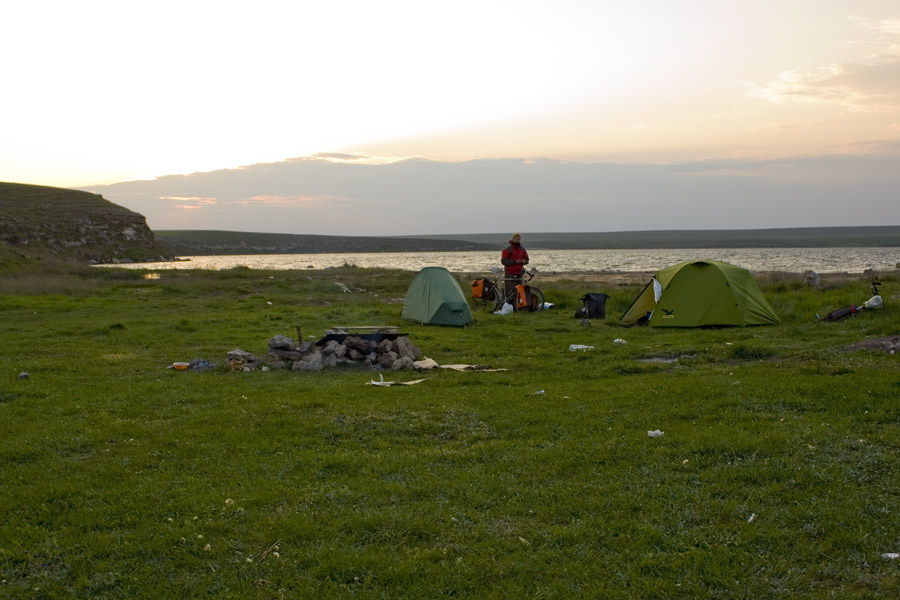 … and on a bay of the Black Sea 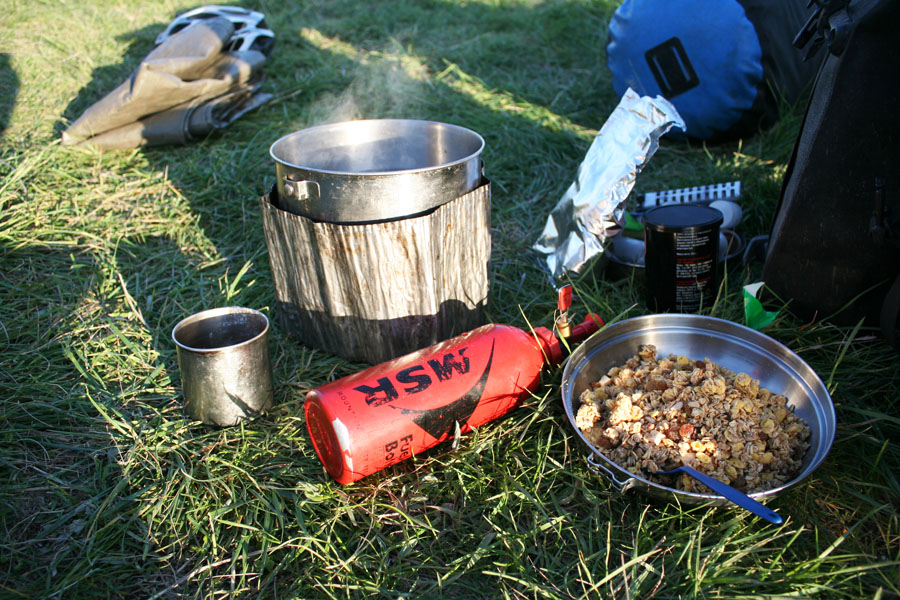 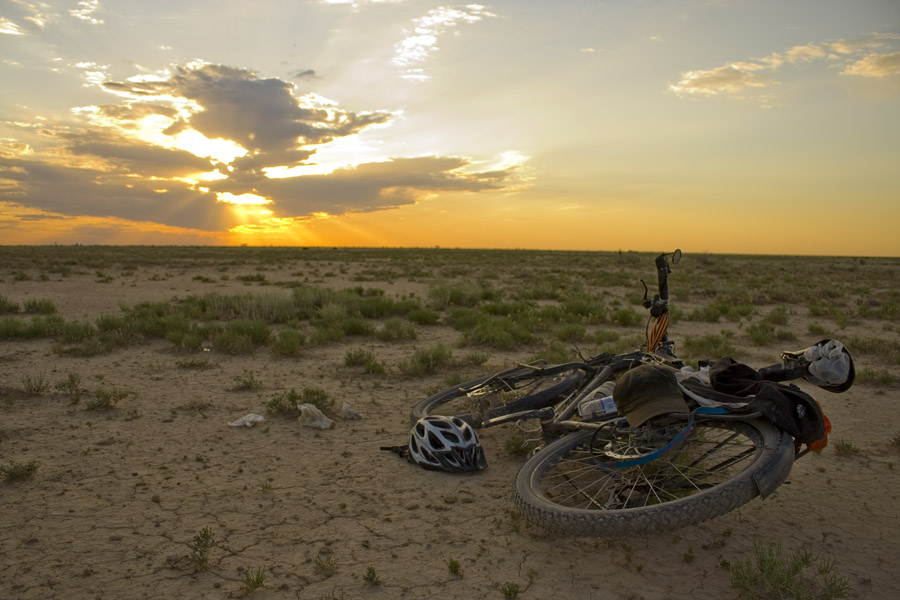 In the vast steppes of Kazakhstan 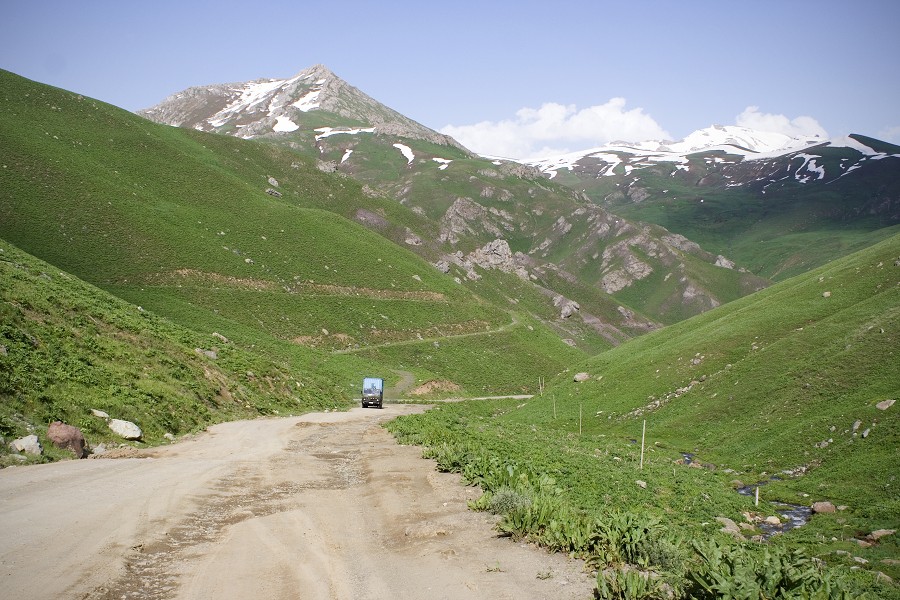 Traveling on remote tracks in the Pamir 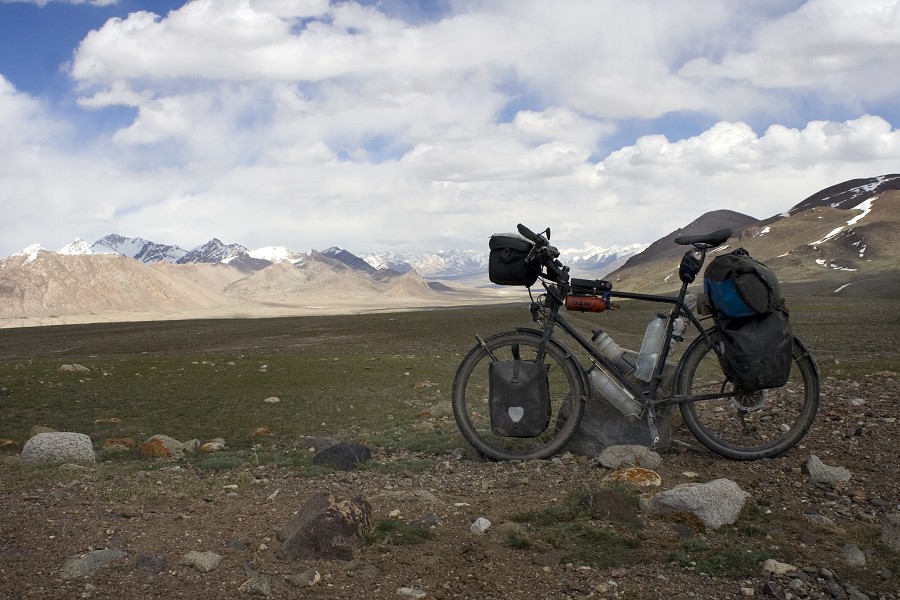 A day’s journey behind the Zorkul lake in the Pamir

Just before the village Shaimak in the Pamir …

… after a few days on donkey paths again a proper gravel road under my wheels! 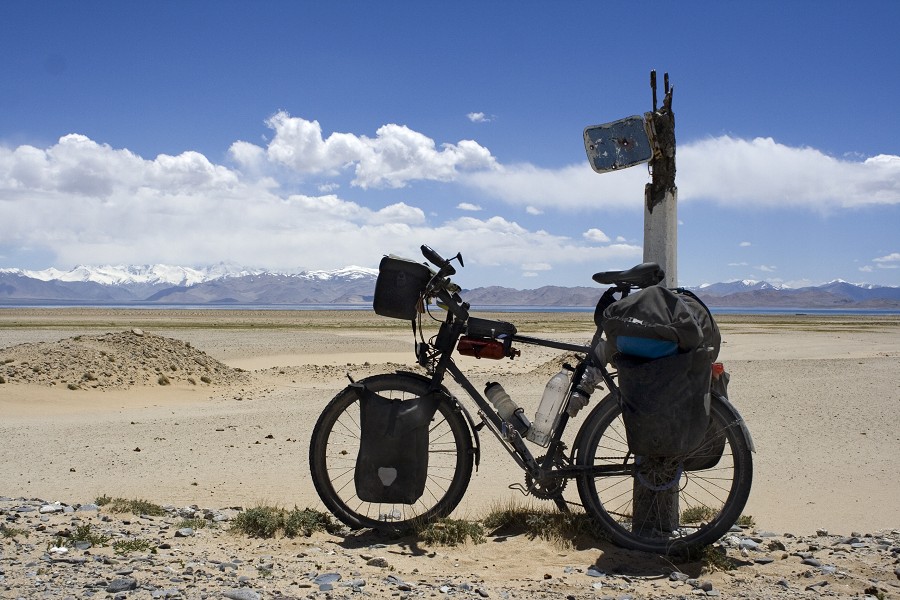 At Karakul Lake – shortly before the Kyzylart Pass (4280m) to Kyrgyzstan

The black fence marking the border area with China – there is no international border crossing from Tajikistan from there, hence the „detour“ of Kyrgyzstan 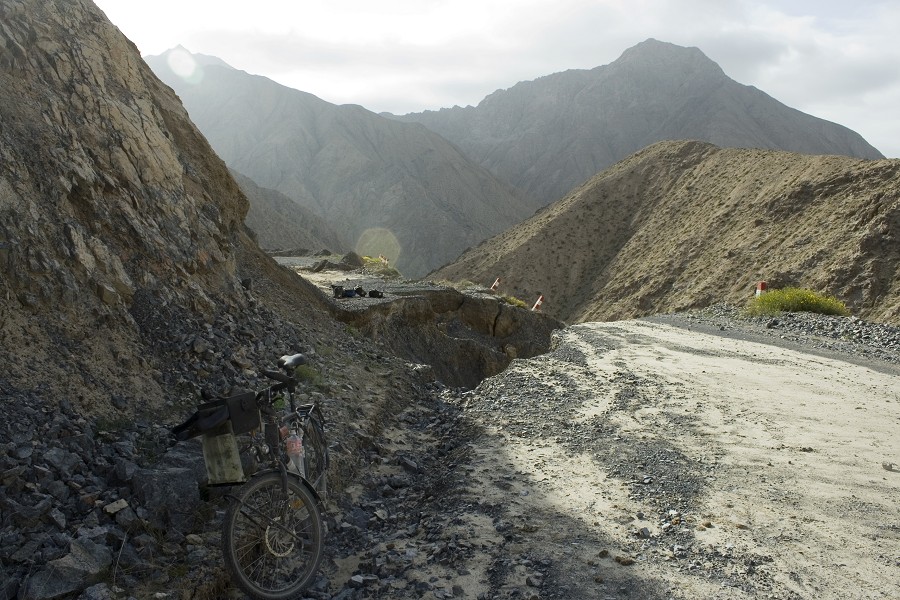 An old closed-down road in the Mongolian Autonomous County in Xinjiang Uygur Autonomous Region Bayingolin the People’s Republic of China. On the map this street looked like a shortcut of about 100 Km. The four-day trip in a virtually pristine wilderness turns out, as can be seen in the photo, to be a little more difficult than expected. For that I am rewarded with seemingly untouched landscape and days of solitude. One of the most impressive stretch of the entire trip!

Again traveling on remote roads, here in the province of Qinghai, a „shortcut“ between the G109 and G214 roads. The major roads lead in a wide arc around this mountain. The photo shows the pass at about 4500m, several parts of the trail are impassable by car, but the Chinese are using motorbikes to get around in this area. 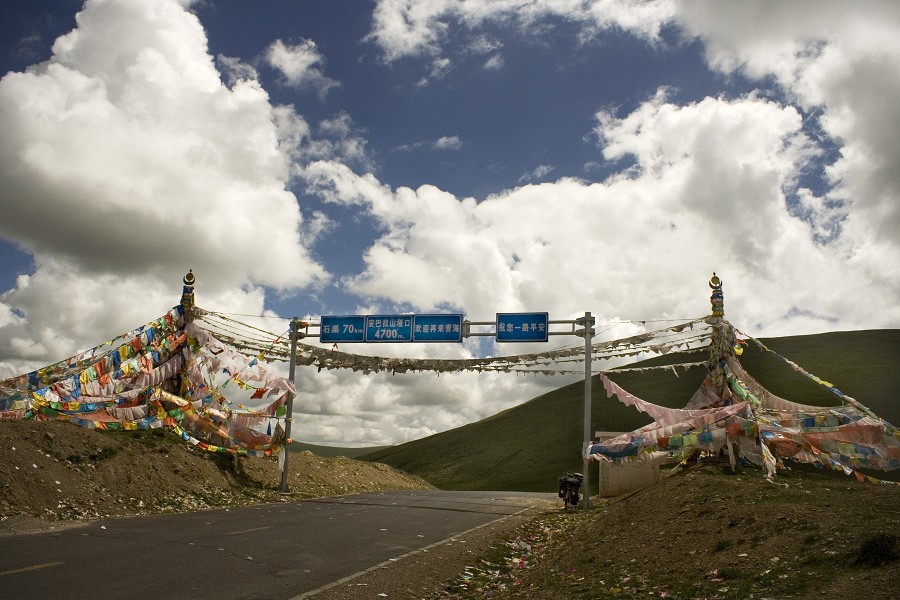 If I remember correctly, this is the provincial border between Qinghai and Sichuan – at any rate, the highest point of my journey. 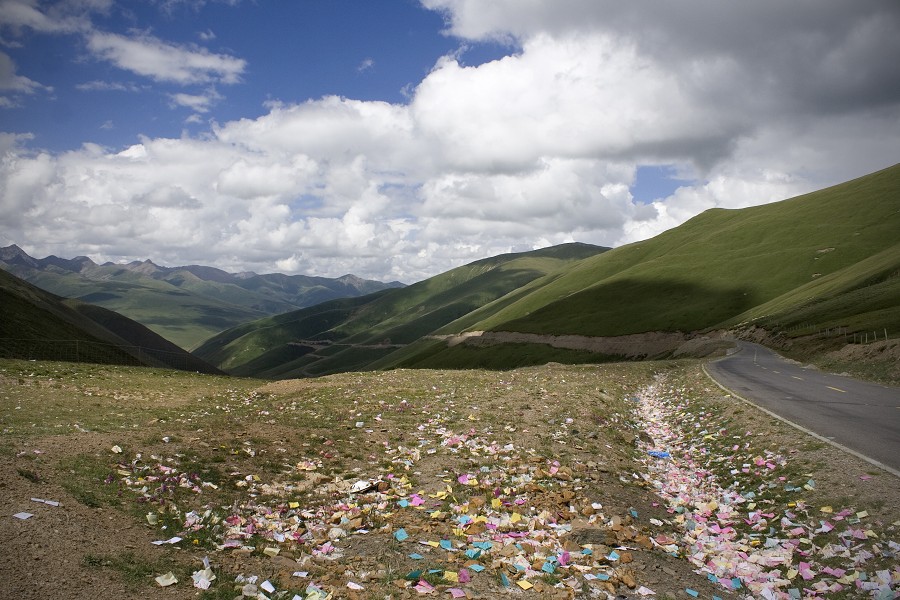 View of the driveway 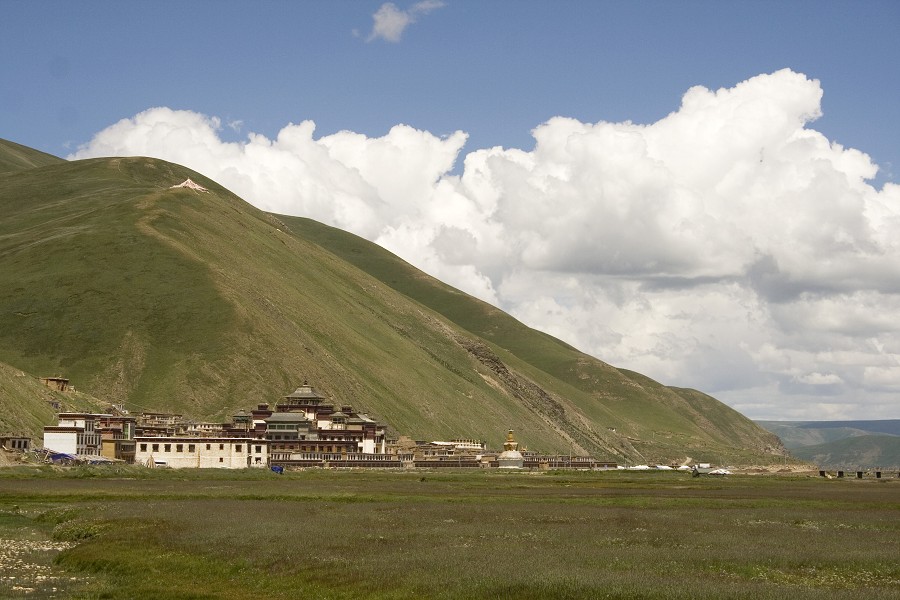 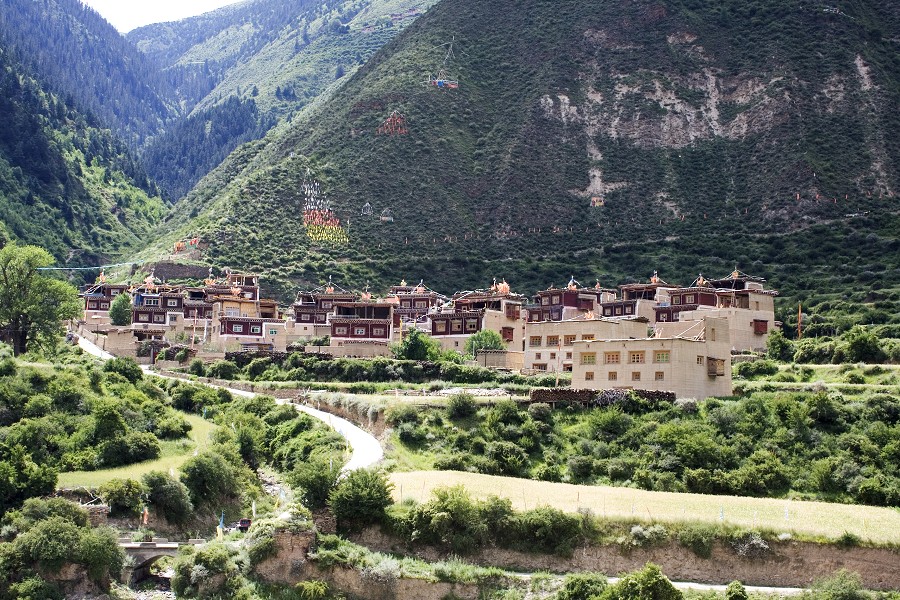 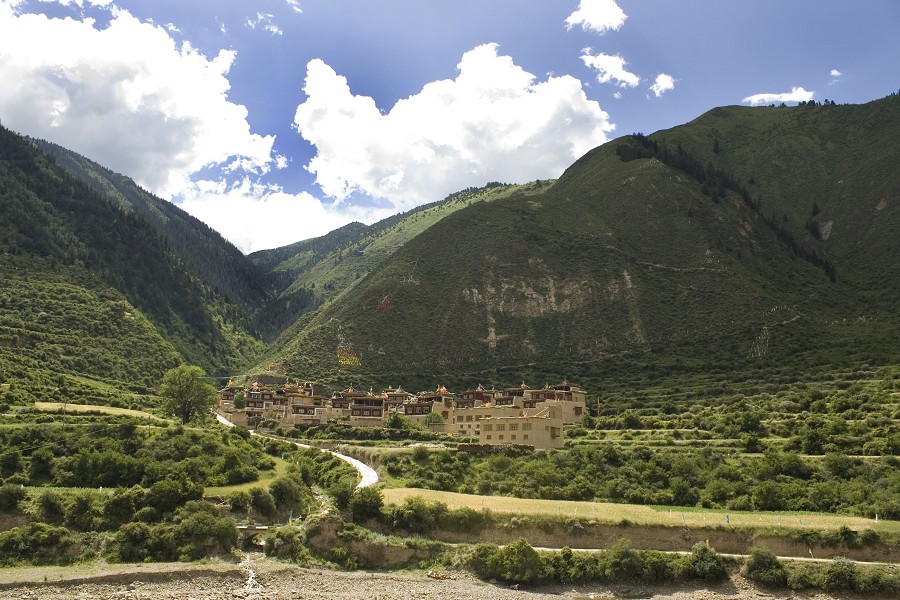 From there I travel along the provincial border with Tibet steadily southward.